Attorney Dustin Maguire is a former Division I college basketball player and coach and manages his law firm in Edwardsville, Illinois. In 2006, he was a top 10 high school basketball recruit in the State of Illinois. Dustin received a basketball scholarship to Saint Louis University and played for the Billikens for 2 seasons before transferring to play at Northern Kentucky University.

While at SLU, Dustin often joined his teammates in playing digital versions of themselves in basketball video games put out by EA Sports. The game used SLU’s roster, attributes of the players and their jersey numbers to make the game as real as possible. Dustin, along with thousands of other NCAA players, quickly realized the unfairness of it all—EA Sports and the NCAA made millions through these college football and basketball games, but the actual players made nothing. Exposing the idnjustice of the NCAA profiting off student-athletes became a passion for Dustin.

Since appearing in the video games himself, Dustin, has followed name, image and likeness laws closely and helped current and former players protect their rights of publicity. After UCLA star Ed O’Bannon sued EA Sports and the NCAA for using his digital avatar without permission or compensation, winning more than $60 million for 130,000 players, Dustin launched a public awareness campaign in the St. Louis area to help ensure former NCAA athletes filed their claims in time to receive compensation.

Read about Dustin in Sports Illustrated. 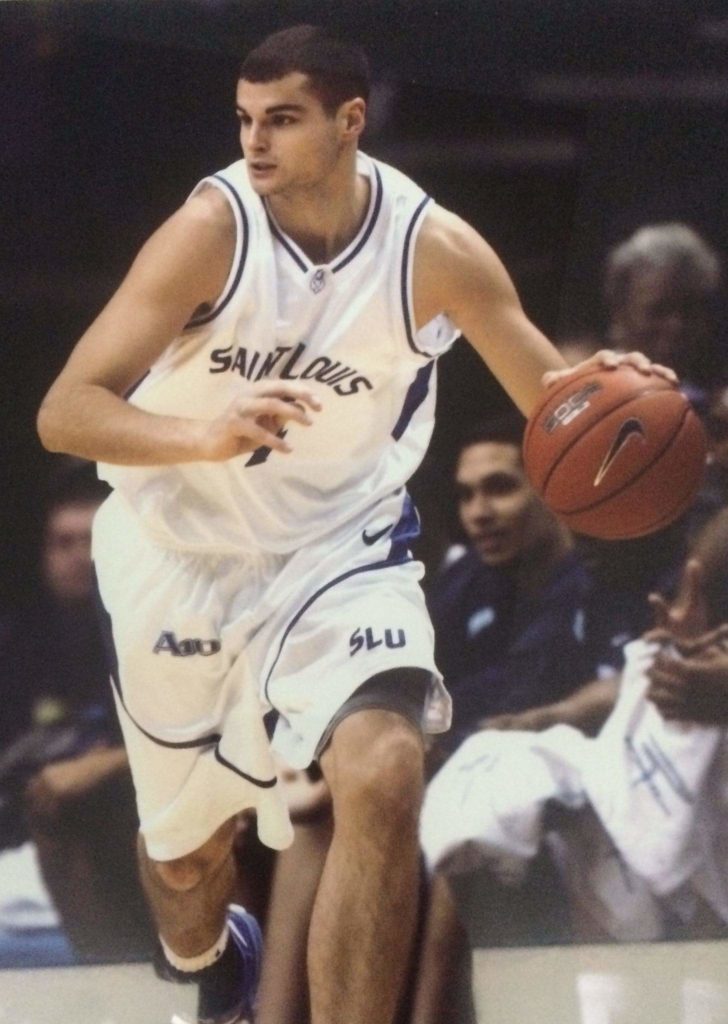 Changes in name, image and likeness laws have opened new financial opportunities for high school and college athletes, but knowing which to jump on—and which to avoid—can be confusing for both players and their parents, especially when balancing school, practices and games.

Along with his network of legal professionals, coaches, marketing experts, and IT specialists, Dustin can help you develop a comprehensive publicity campaign that allows you to partner with renowned brands, find paid personal appearances, and develop and market youth sports camps. Just as important, his firm protects athletes financially through catastrophic injury insurance and baseline performance data collection in the event an injury puts a pause on playing time.

Dustin’s goal through nameimagelikeness.com is to help college athletes build a foundation that supports them throughout their collegiate career and gives them a head start as they enter the professional world.

There are so many exciting promotional opportunities available for elite athletes like you. Let the Maguire Law Firm help you find them, book them and get paid for them! To learn more, contact Dustin and his team today. 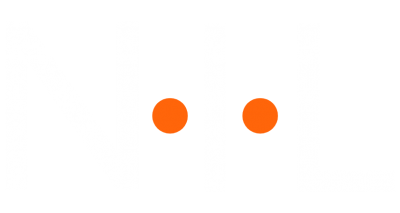 Discover your earning potential for the use of your name, image and likeness (NIL).

As a former Division I college basketball player and coach, attorney Dustin Maguire knows the financial struggles many college athletes face. His goal is to empower college athletes to earn their value and ensure his clients have successful futures that extend far beyond their athletic careers. 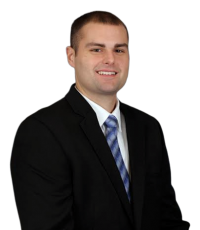 Create Your Own Player Profile Today